Whether its a riveting movie, a beautiful painting or a poem, the arts are intimately connected to the expression and exploration of human thoughts, feelings and existence. Art and psychoanalysis throughout time have informed one another and both disciplines dive deeply into the world of symbolism in action and how these symbols impact the creation of meaning. For more information on the relationship between art and psychoanalysis and for further reading recommendations on the subject, please check out this webpage with numerous articles and resources from Oxford Bibliographies. You can also check out PsyArt, an online journal for the psychological study of the Arts.

Additionally, there are many films that explore psychoanalysis, both in a modern context as well as from a historical perspective. The following films explore and demonstrate many concepts from psychoanalysis such as transference, complexes, fixations, the anima/animus, the id, ego and superego. Some of the following films go into the history and development of modern psychology more broadly, as well as into the lives of prominent figures within psychoanalysis. Some of these films take concepts from psychoanalysis and fictionalize them into stories, demonstrating ways in which these concepts might play out. 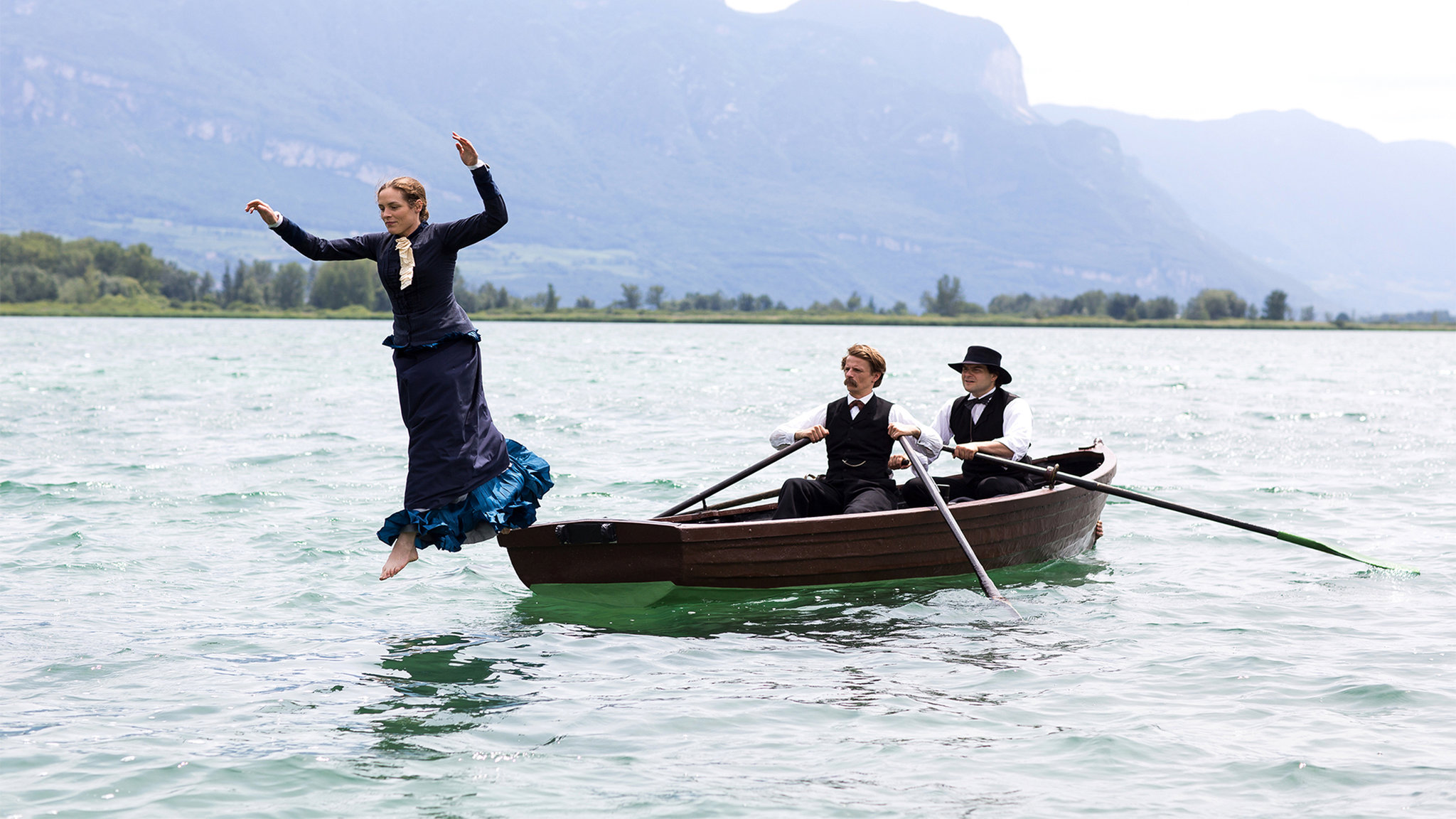 Lou Andreas-Salomé, the Audacity to Be Free (2016)
This film explores the life of 19th century trailblazing psychoanalyst and author Lou Andreas-Salomé and her relationship with prominent minds of her time including Friedrich Nietzsche, Rainer Maria Rilke, and Sigmund Freud. 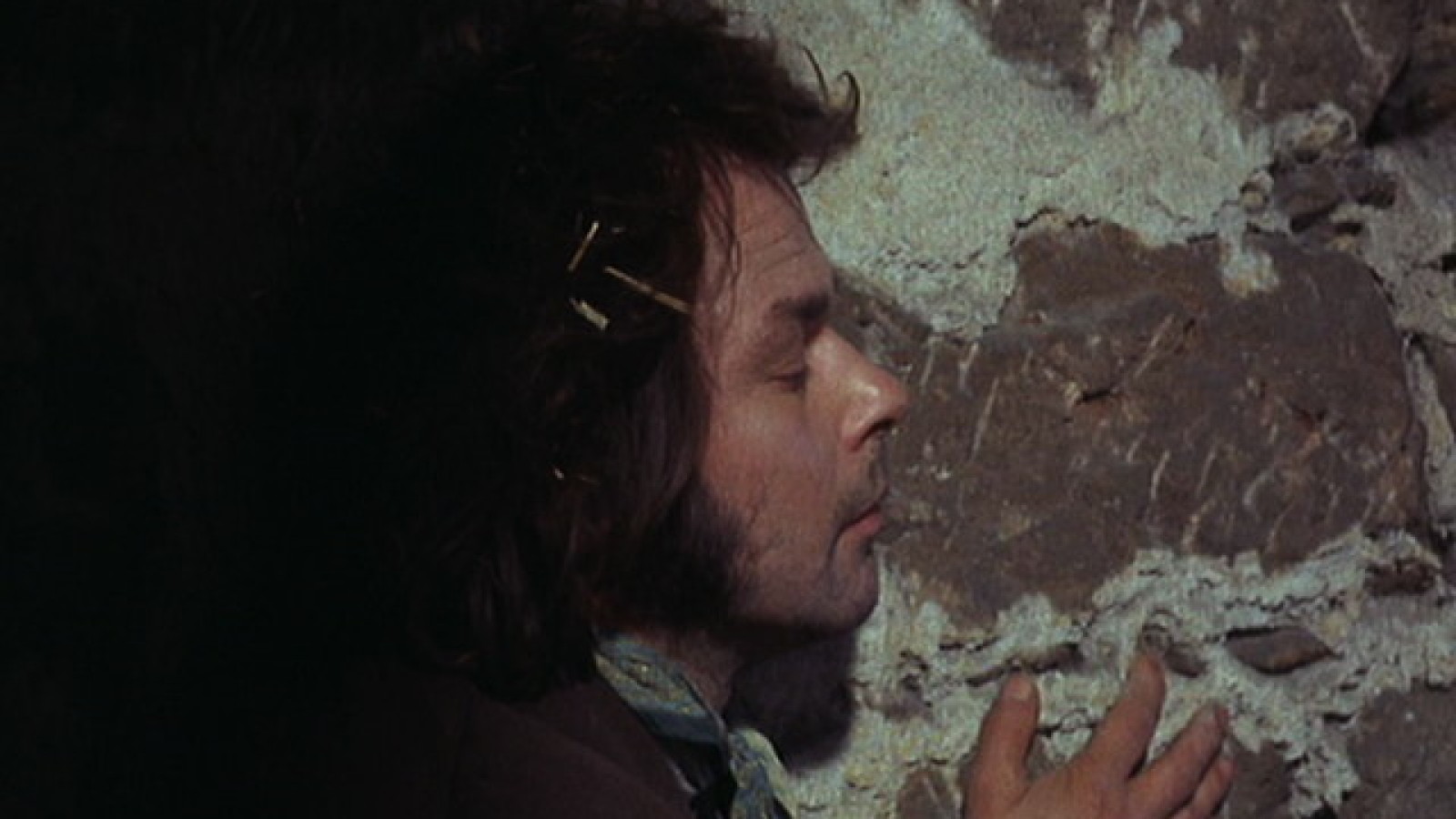 The Enigma of Kaspar Hauser (1974)
This West German film follows the supposedly true story of Kasper Hauser, a 19th century young man who allegedly lived the first seventeen years of his life chained in tiny cell devoid of human contact (except for a man feeding him). The story follows his encounters after he was released from his cell and dropped into the middle of Nuremburg.

A Dangerous Method (2011)
This film describes the turbulent relationships between Carl Jung, Sigmund Freud, and Sabina Spielrein, who was initially a patient of Jung and later became a physician and one of the first female psychoanalysts. 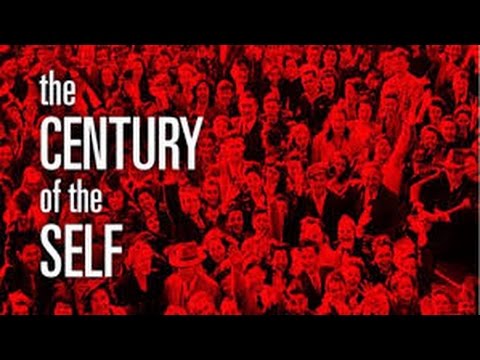 The Century of the Self (2002 television documentary series)
This British documentary film series examines the work and impact of psychoanalysts Sigmund Freud and Anna Freud, along with PR consultant Edward Bernays. 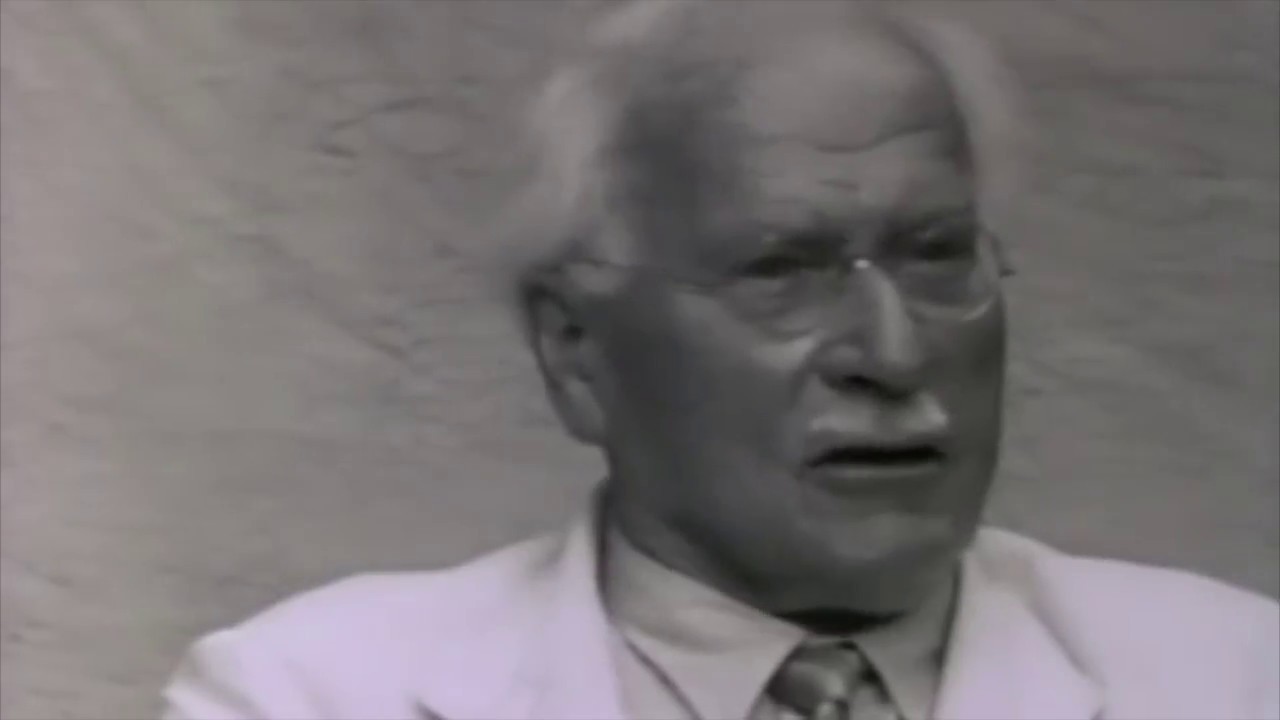 Matter of the Heart (1985)
This documentary shines a light on the life and work of Carl Gustav Jung, a Swiss psychiatrist and psychoanalyst who founded analytical psychology. 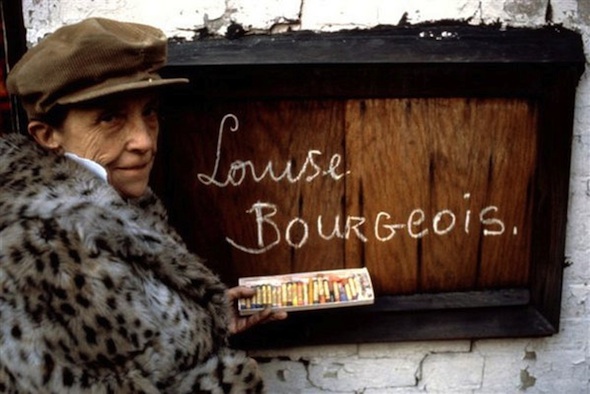 Louise Bourgeois: The Spider, the Mistress and the Tangerine (2008)
This film looks at the life and work of Louise Bourgeois, a legend of modern art and an icon of feminism. This film beautifully captures the relationship between art and the transference of memories and emotions onto and into various mediums.

The Tree of Life (2011)
This experimental drama film explores family dynamics, as well as the process of making sense and peace with one’s past in the face of existential questions. 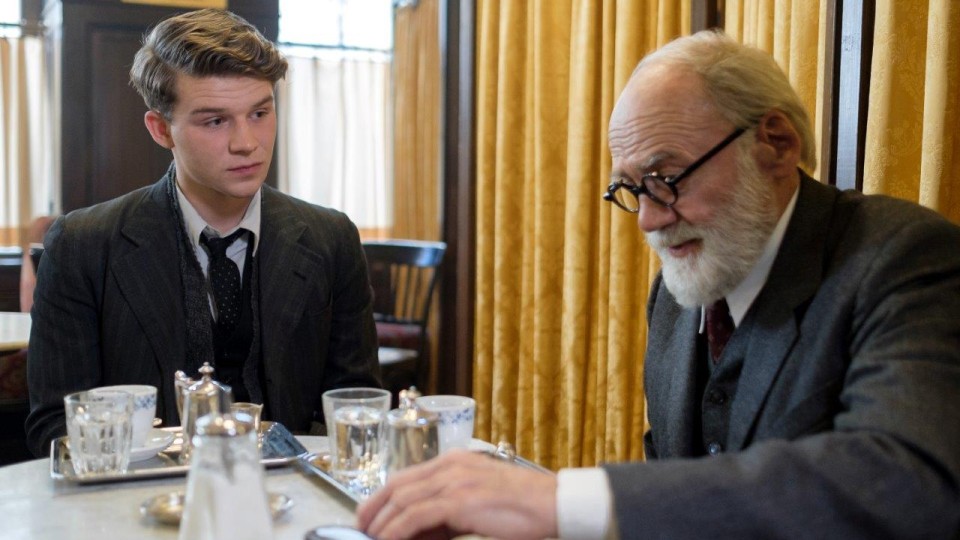 The Tobacconist (Der Trafikant) (2018)
During the Nazi occupation of Vienna, a young man develops a friendship with Sigmund Freud. 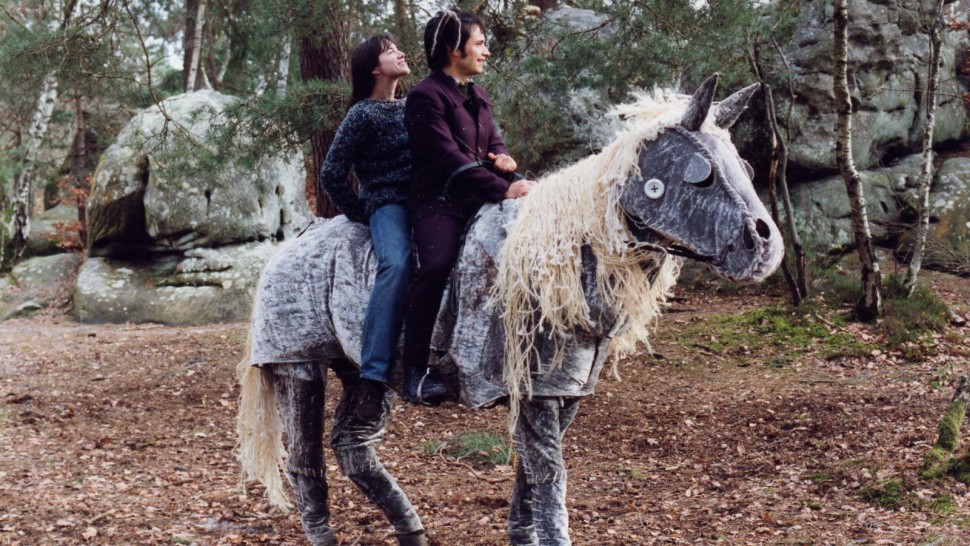 The Science of Sleep (2006)
A surrealistic science fantasy comedy film about a young man whose vivid dreams and imagination often interfere with his ability to interact with reality. 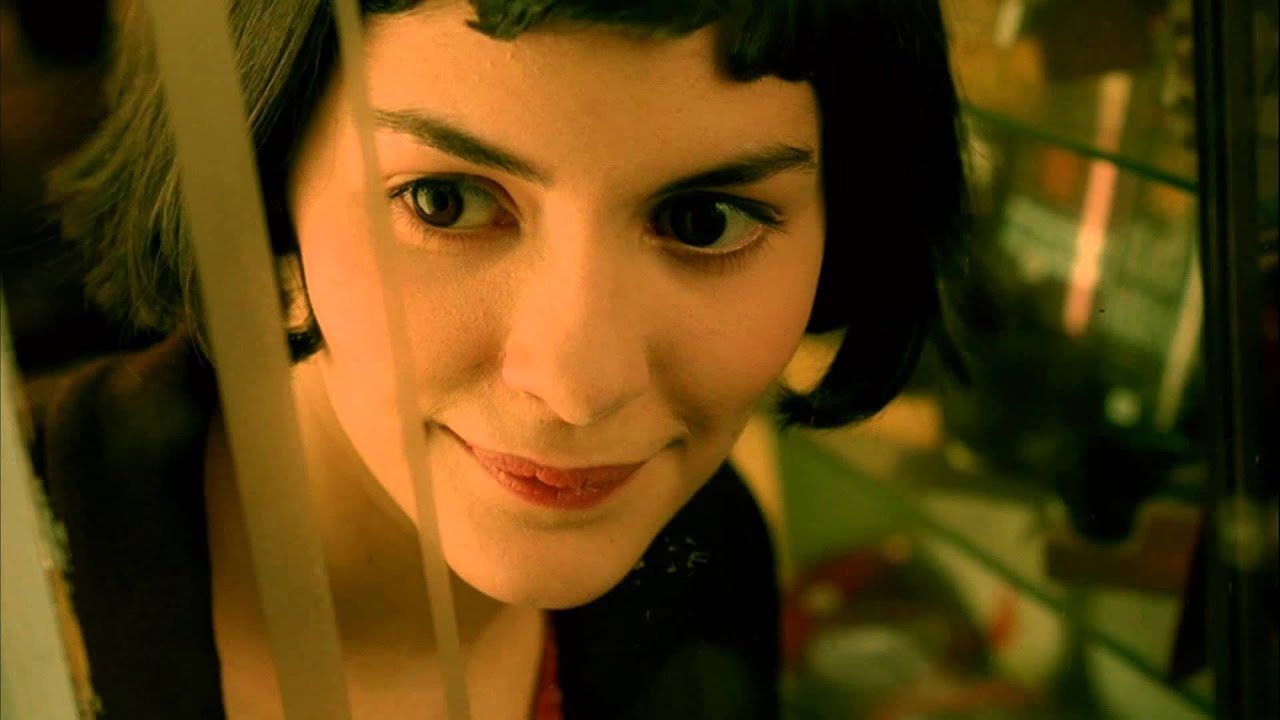 Amélie (2001)
A fanciful French-language comedy about a young woman who discretely orchestrates the lives of the people around her, creating a world exclusively of her own making. 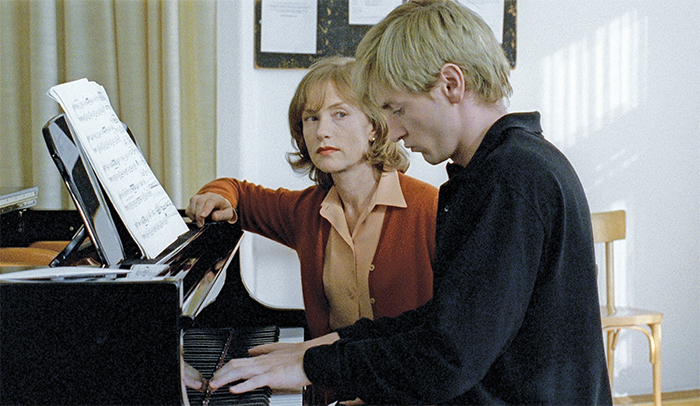 The Piano Teacher (2001)
This French-language film tells the story of an unmarried piano teacher at a Vienna conservatory. Her history of sexual repression and loneliness (manifested in her paraphilia) rears it’s face in unexpected ways as she develops an intimate relationship with a student of hers. 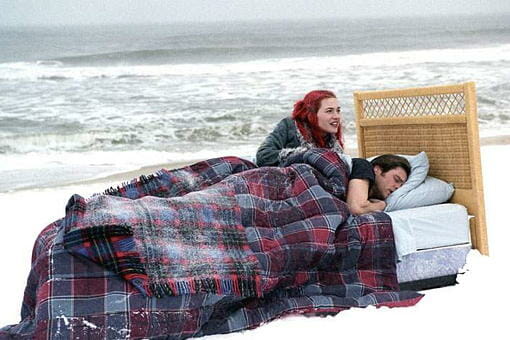 Eternal Sunshine of the Spotless Mind (2004)
An American science fiction romantic drama about an estranged couple who have erased each other from their memories. A film that explores the intricacy of relationships and the pain of loss. 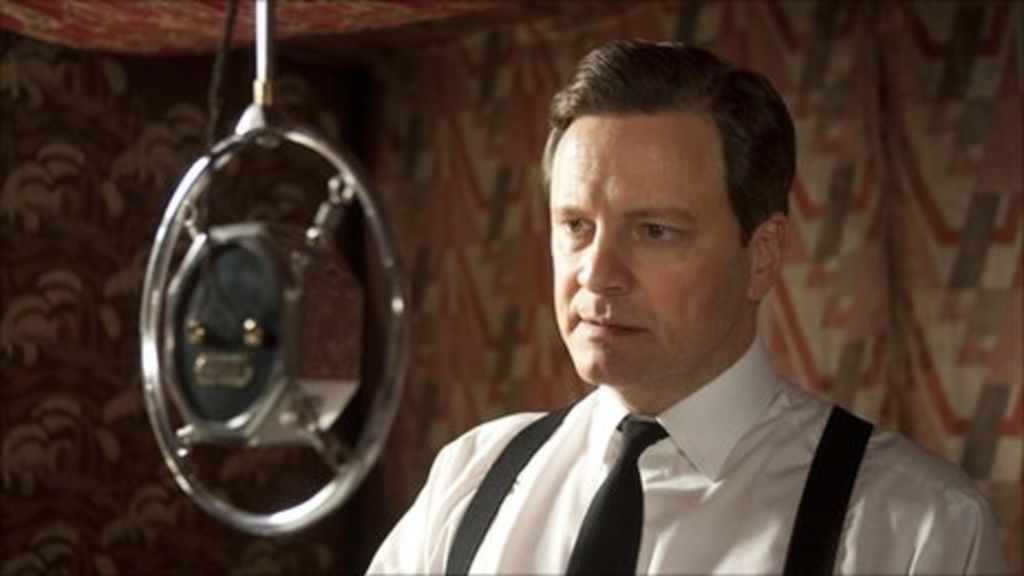 The King’s Speech (2010)
This film explores the relationship between somatic expression, internalized self beliefs, and emotional states. In this film, Elizabeth hires Lionel Logue, an Australian actor and speech therapist, to help her husband overcome his stammer. In the process, Lionel uses many techniques common in psychoanalytic therapy to get to the root of his problems and help him to overcome him fear.

You can find more information on the top ICD-10 Codes for mental and behavioral health from the World Health Organization here!

Effective October 1, 2015, HIPAA-covered entities must use ICD-10 codes. This page provides information and guidelines to help with the transition to ICD-10 using DSM-5.

You can find an alphabetical listing of common DSM-V, ICD-9, and ICD-10 codes here.

Episode 51: COVID-19 and Treatment: Moments of Existential Maturation with Linda Emanuel, MD (from the podcast IPA Off the Couch)

COVID-19: It’s OK to Feel Overwhelmed and Be Unproductive